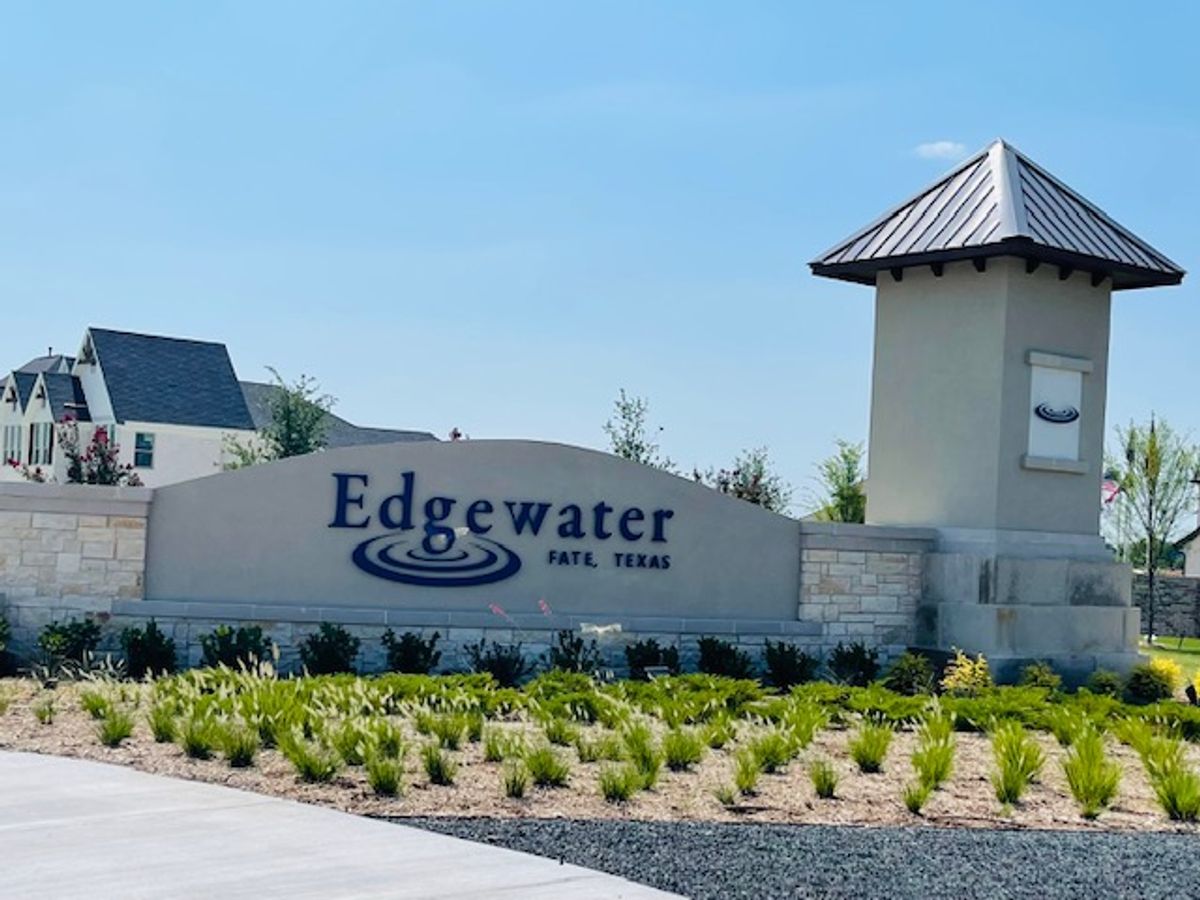 Now OPEN for Sales in Edgewater located in Fate, TX

Master-planned communities present an inviting lifestyle to homebuyers. These large neighborhoods include enclaves of homes that share resort-style amenities. In Fate, TX, a new master-planned community opened this year, and Shaddock Homes is now selling homes to be built at Edgewater, located just minutes from Interstate 30, just off FM 551, near Gettysburg Boulevard.

The Plano-based homebuilder has 40- and 50-foot-wide homesites. According to Peter Shaddock, Shaddock Homes’ co-owner and Vice President, the builder has assembled a collection of floor plans designed to fit a wide range of buyers’ needs.

“Edgewater appeals to a wide varitey of homebuyers —from growing families with school-aged children, all the way to people who are ready to right-size their lives,” says Shaddock, explaining that the floor plans range from 1,838 to 4,000 square feet. Every plan has ways to personalize it, inside and out, while maintaining the quality curb appeal.

“This is an exciting opportunity for residents and for Shaddock Homes. Edgewater is truly ‘master planned’. The concept and lifestyle were immediately received with enthusiasm by homebuyers. They love the plans for the community, the Fate ISD, and the great location,” adds Shaddock, a member of the third generation of Shaddocks in the family-owned business.

Edgewater’s amenities give residents a staycation lifestyle. A swimming pool, playgrounds, parks, and walking trails are available for recreation and to bring neighbors together.

Highly rated Dallas suburb
Fate has a population of fewer than 16,000 people, but the many benefits of living in Fate has earned high ratings from livability sites, including an “A” from Niche.com, which ranked the Dallas suburb as #3 of “Best Places to Live in Rockwall County”. Homesnacks gave the town a 9 (out of 10) for the overall quality of living in Fate, citing Education, Safety, Housing, and Diversity as solid benefits to living here. With a livability score of 82 from AreaVibes, Fate is considered better than 91% of areas in the United States.

From Edgewater, it’s a quick drive to Lake Ray Hubbard, expanding the recreational opportunities for the residents. In addition, with Downtown Dallas just 25 minutes away, living at Edgewater is also an ideal location for commuters.

Homes for today’s lifestyles
Shaddock Homes has completed the floor plan selection, which includes single-level and multi-story home design, and from 3 to 5 bedrooms. Starting at $415,000, these designs reflect the Shaddock passion for outstanding curb appeal.

“We look at every home as having its own character, one that’s influenced by our desire for individuality so that we avoid cookie-cutter streetscapes,” Shaddock says.

Ready to Get Started?

Send us a quick message and we will get back with you shortly! 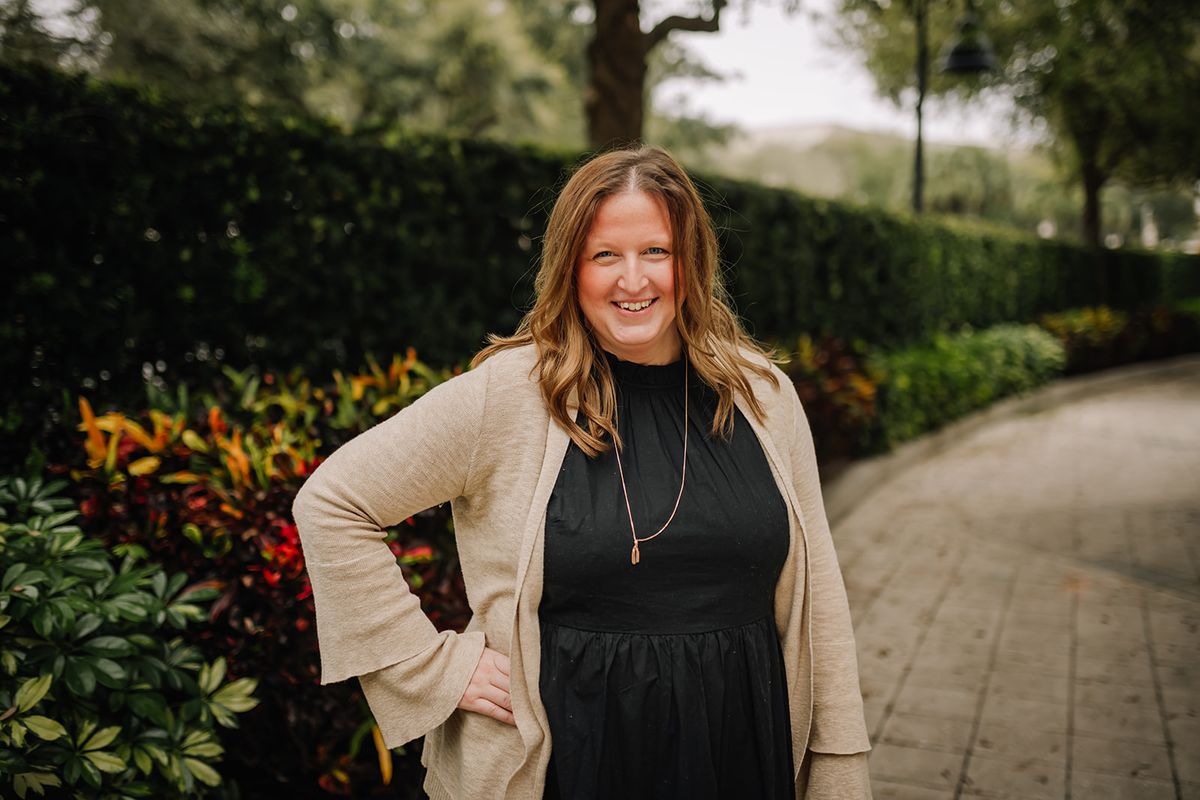